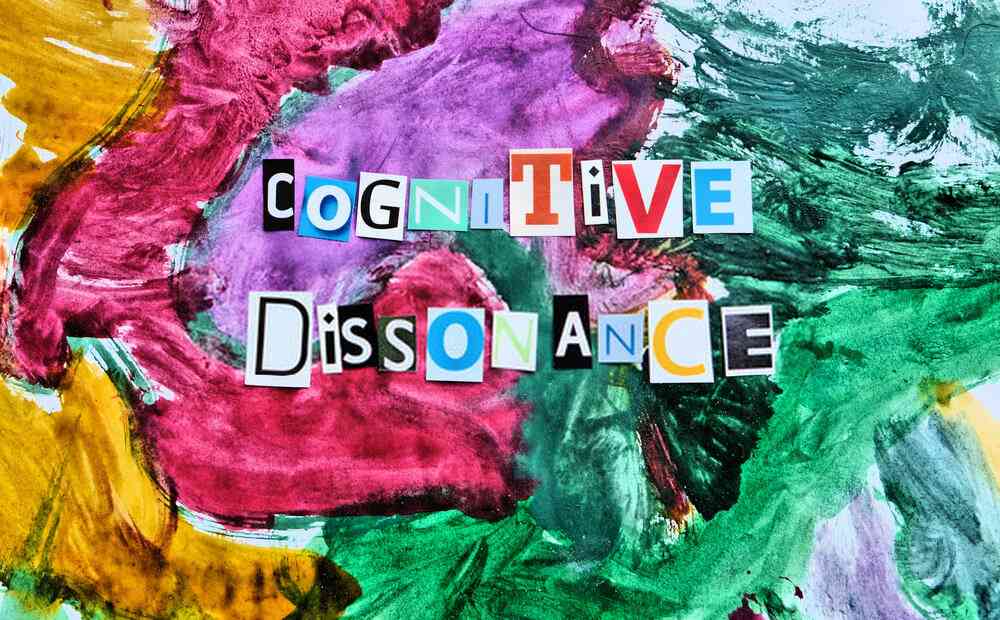 While we generally think of cognitive dissonance as something to be avoided, it is actually a fairly common response to beliefs that are incorrect.

In fact, the vast majority of people in the world have some sort of belief that is wrong in one way or another. This isn’t necessarily due to fault – it might be something like believing in the idea of Santa Claus or that you can’t get sick from eating raw cookie dough.

However, as we grow older, it becomes much more likely that we will hold some beliefs that are actually objectively wrong. These could be things like believing in a god even though you’ve never actually seen any evidence for this being the case, or continuing to hold a political ideology even though you can see that it is causing harm to others.

When we experience cognitive dissonance, our beliefs are being challenged by new information. This causes our brains to become uncomfortable because we consider these ideas to be true – at least in some way. As a result, we change our view of things in order to eliminate this discomfort.

While this is generally a good thing – it’s certainly better than being unwilling and unable to change your beliefs when faced with new information – the problem comes from living in denial instead of admitting that you are wrong. As time goes on, it can be difficult for people to admit when they’ve been wrong about something.

It is also harder to seek out information that will challenge your ideas, and even if you do it can be hard to listen to or pay attention to what the new evidence has to say – especially if it’s something you don’t want to hear! It becomes easier just to avoid such situations entirely.

This type of thinking leads to a sort of internal conflict between the new information you are learning and your existing beliefs; this is cognitive dissonance, and it can ultimately lead to further problems. Indeed, many psychologists believe that holding on to incorrect views over time (and failing to change them in light of new evidence) can cause symptoms of anxiety, depression, low self-esteem, and even psychosis.

If you’re experiencing cognitive dissonance because of beliefs that are important to you – especially if these are held in relation to religion or politics – it can be hard for those around you to understand what you’re going through. 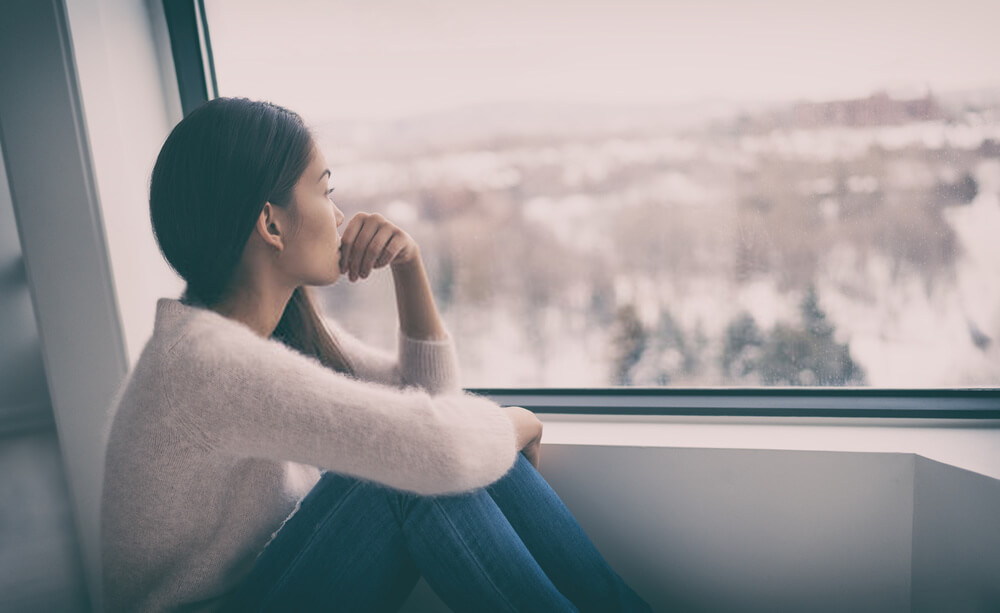 The most common causes of cognitive dissonance are growing up in a dysfunctional family, being raised by parents who were not only neglectful but also disinterested. This means that your parents weren’t invested in you the way they should have been. I have a friend named Adam who has no memory of his father ever speaking to him or expressing any interest in what he was doing. He grew up and has spent his whole life trying to prove himself to a man who should have been there to do it for him.

Like Adam, if your parents didn’t take an active interest in you, or communicated that your feelings didn’t matter to them, or gave you negative messages about yourself, then it’s likely that you’ve spent much of your life feeling like it was your job to get them to love you, even though they didn’t.

The Cost Of Cognitive Dissonance

Cognitive dissonance was completely unknown until 1957 , but it’s been studied since then — mainly by psychologist Leon Festinger . In the 1950s, he and his students (Schaefer & Schachter) were so shocked by what they found that the experiment is still routinely cited and studied today.

Some experiments are so shocking, in fact, that it’s difficult to believe anyone would have been willing to conduct them — yet here was Festinger himself taking part in this one . In an effort to demonstrate how little power we actually have over our own minds, he and his students conducted an experiment with a group of believers in the paranormal.

These people had been taking part in “automatic writing” — which is where you put your hand over a piece of paper and wait for your unconscious mind to write without you realizing it (sort of like automatic speech). The people were told that everyone who takes part is able to get messages from the spirit world, and that the messages they received would be meaningful.

A week after this group of people had been writing in their notebooks for half an hour every night for a month, Festinger invited them to his psychology laboratory . He then began telling them that science now knows without a doubt that automatic writing doesn’t work, and that they’re all wasting their time.

The real purpose of the experiment, however, was to see what would happen when these people were told that there’s no such thing as paranormal communication — especially since they’d been taking part in it every night .

Unsurprisingly, many of them became angry with Festinger for telling them that they were wasting their time — but one woman, a Mrs. Keech , became especially upset and walked out of the laboratory in anger.

After walking away from Festinger’s lab, she immediately went to her own home to get her notebooks so she could show him how wrong he was: so much for science. When she got home, she frantically opened her books and began reading what she’d written that month.