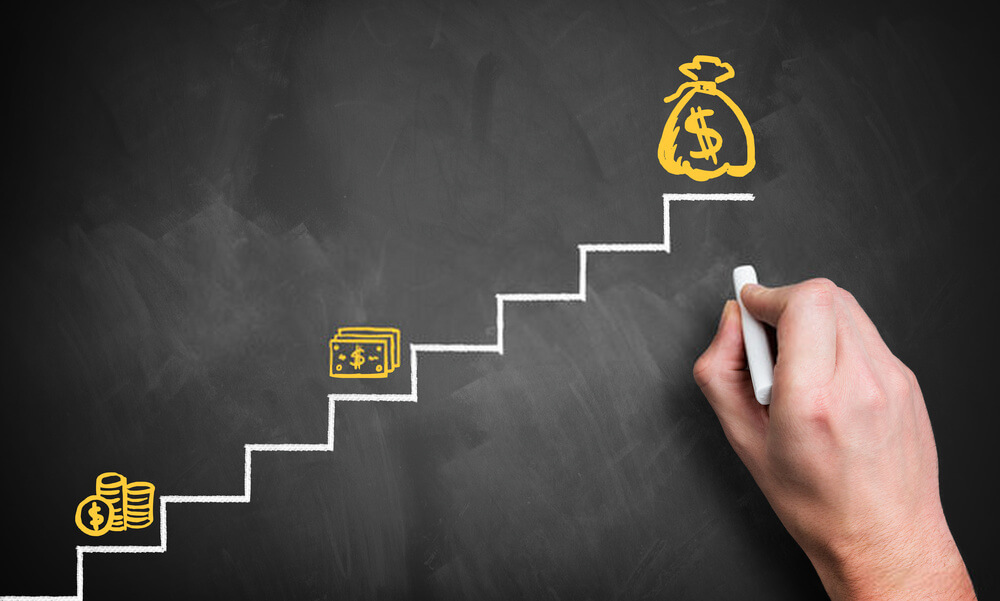 To manifest success, you have to have a success consciousness. What does this mean?
Well, first of all, it means that you are in a positive state of mind, in which success is expected, and indeed, where you are so confident of achieving success that in fact, it is a “given” for you.
You see, the point about this is that the old expression “success breeds success” is absolutely true in every way.

We talk about manifestation and conscious creation using the Law of Attraction as though these were somehow mysterious and magical qualities that occur without our conscious will being involved.
Far from it!
It’s a misnomer to think the law of attraction will get you what you want regardless of how you think and feel in everyday life. Indeed, experts on manifestation will tell you that many of the reasons manifestation fails are about the fact that people are trying to achieve something which is fundamentally in opposition to their basic attitudes, values, and belief system (including their beliefs about themselves).

To start with, if you don’t believe that you can be successful, you have absolutely no chance of being successful, or manifesting in any form whatsoever.
Regrettably, a lot of people who fall into this dynamic will then suggest that the problem lies with the law of attraction and creation, rather than their own inability to believe that they are going to be successful.

One of the most fundamental tenets of human psychology is that we have is something called a shadow – a part of our minds that we hide, repress, and deny, a part of our minds which holds every truth that we know about ourselves but find an acceptable to live within our conscious reality.
As far as success is concerned, the relevance of this is the fact that success is hard-won in our society; we are mostly brought up with the idea that success is for other people, and somehow we as individuals are taught (or conditioned, more likely) to believe in mediocrity and lack of success as our reality.

Be that as it may, I’m sure you understand that simply stating positive affirmations about your level of success, or filling your mind and consciousness about success, is not sufficient to address the subconscious beliefs you have about yourself if they are in conflict with this – and particularly if they “say” that you are unsuccessful.

The truth of the matter is that the quality of your life, what you see around you right now, is probably a very good guide to what you believe about yourself and your ability to be successful.

If you haven’t got any success in your life whatsoever, or if you’re aspiring to a level of success that goes far beyond what you’ve achieved at the moment, then it’s extremely likely that you’re holding very negative beliefs about yourself – and you will need to change these before you can start trying to manifest success in the world at large. 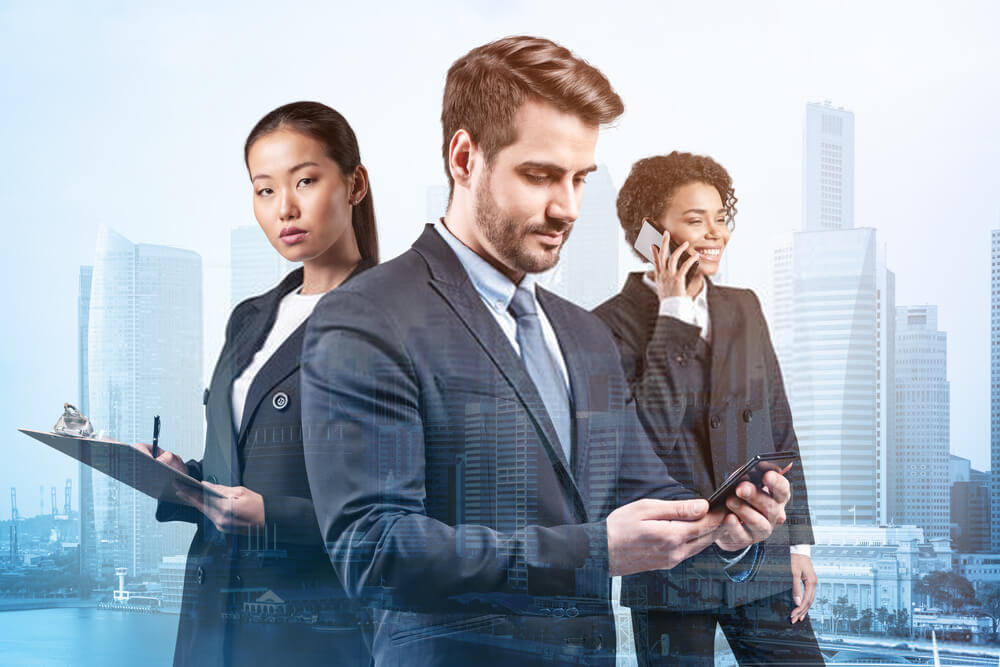 It’s common for popular blog posts to go something like this:

But I think you would be very naive if you believe that this in itself is sufficient to actually manifest success in your life. These are soundbites, morsels of information written for the “get rich quick” and the “something for nothing” brigades – they don’t represent any reality that I understand to be a part of the manifestation process.

Manifest success in your life

If you want to manifest success in your life you have to work harder than this particular blog post might suggest.
I think what is true about success consciousness is that you can shift your consciousness and belief about yourself by having a series of successes, starting with small successes, gradually moving on to larger and larger ones – this is a process that actually changes your beliefs about yourself because you have the evidence of your success in front of you.

There are many other approaches to changing what you believe to be true about yourself and your success consciousness, including the use of autosuggestion, self-hypnosis, and subconscious programming.
Simply sitting down and visualizing what it would be like to be successful, even if you feel intense joy and emotion and happiness about that prospect is not going to bring you success or manifest success in your life on its own.

Not, that is, unless you absolutely 100% believe that success is within your grasp and that you can be successful – and note that for this to manifest it’s not just a matter of believing it at the conscious level, but it’s a matter of believing it at the subconscious level as well.
Now, if I was approaching the problem of converting someone’s beliefs about themselves from the fact that they were fundamentally unsuccessful to the fact that they were could be (and indeed we’re going to be) fundamentally successful, the place I would start would be by working out what their beliefs about themselves actually were at the moment.

Then I would move on to a process of actually extracting those beliefs and addressing them in a rational cognitive way, before applying some powerful subconscious tools and techniques that would change the beliefs about themselves in a positive direction.
Recently however in the context of manifestation, I came across an important and powerful approach called the Lefkoe approach written by a man called Marty Lefkoe who has developed a process that he claims can change any negative beliefs about yourself within minutes… And of course, as you can understand if that’s true, then it’s incredibly important that you (as a potential manifester), as a potential co-creator of your life, should seek out and use the techniques which he has on offer.

I don’t know whether the Lefkoe approach to changing beliefs that you hold about yourself actually works or not because I haven’t tried it, but I do know that Steve Pavlina thinks very highly of it and I have a great deal of respect for that man since he has built a blog (on success) which is phenomenally successful by every single criterion that you can imagine.

Indeed, if Steve were a man who set out to teach a course on manifestation, it would be the one I recommended unreservedly because I think he knows as much about it as any human being on this planet.
Yes, that’s praise indeed, but bear in mind that he’s simply done everything I’ve described in this post – started to change beliefs about himself, worked on his potential over a long period of time, stayed firmly committed to development and change, and now he has manifested the rewards.

That’s how the Law of attraction really works in people’s lives!