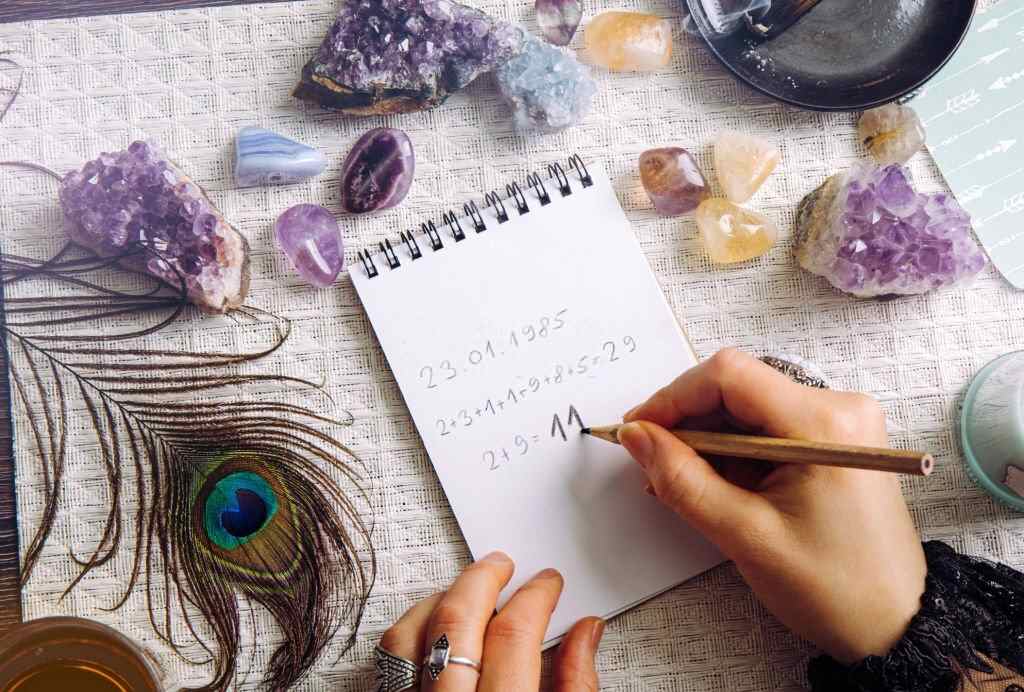 Numerology is all about the power of numbers and names. The numbers arise when names are reduced to digits. Each number has its power and majesty. But three digits stand above the others. These are 11, 22, and the number 33. These three numbers are recognized as master numbers since they possess greater potential than the other numbers in numerological reading. They are known to be highly charged, very difficult to handle, and demand maturity, time, and a massive effort to be integrated into a person’s personality.

So, what is it that renders the master numbers to be so masterful? These numbers possess weighty and powerful meanings. Their appearance in the charts generally hints at oncoming difficulty.

Master numbers are usually misunderstood since they are boon and bane combined. They provide you with insight into future obstacles by evoking patience and maturity over time, thus peacefully integrating such elements into an individual’s persona.

The master numbers are fundamentally rooted in basic numbers. They can themselves be reduced into smaller digits. But they hold a special sway over a person in general.

This number represents the instinctive nature of a person. The number 11 is intuitive and illuminated. Those with the number 11 are inherently shy and great dreamers. People with master number 11 are also greatly influenced by number 2, are charismatic, inspirational, and with good leadership qualities. Thus this number has an intrinsic dual quality where dynamism and internal conflict go together. An individual with master number 11 does not achieve peace very easily. It is the number of a psychic.

The master number 22 is also known as the master builder. Number 22 turns dreams of utmost ambition into reality. It holds the potential to achieve great success. It successfully combines the inherent methodical and practical nature of a number 4 with the inspirational insights of a number 11. The persons with master number 22 have great plans and ideas, but impracticality renders their potential useless. The ones with number 22 need to work in practical ways to achieve the realization of larger-than-life ambitions.

Let’s take an example of birth date March 4, 1678. The day and month here are already single digits, thus, we need to add up only the year, which comes out to be 22 (1 + 6 + 7 + 8).
The outcome of this summation has given us a master number (22). Again, if we calculate the life path number and add the year, month, and day, we get 11 as the master number during the calculation as follows:

Here, the resulting number 11 is one of the master numbers.